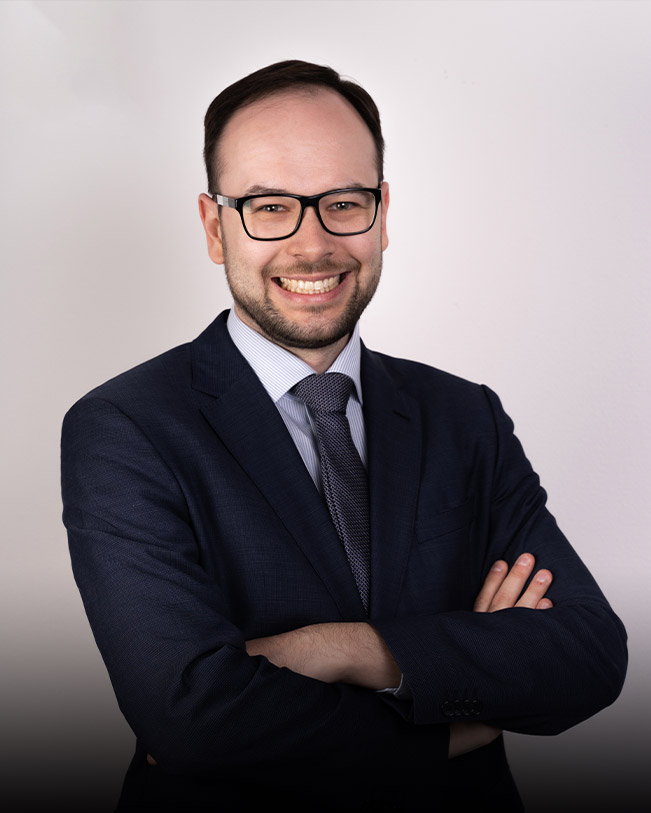 2008-2011: Employment with a real estate investment and development company; monitoring and supervision of joint projects with foreign partners, related to commercial real estate, such as Moscow City in Russia and a hotel resort in Singapore, and to residential real estate in Moscow and Moscow Region, Russia.

2011: He passed his PhD defense at the same university.

2011-2013: Employment with the National Research Nuclear University MEPhI (Moscow Engineering Physics Institute) as the Head of a Department; responsible for the accession of Obninsk Branch Campus and for installing the IAEA Virtual Laboratory.

In 2013: Training at the ICTP-IAEA School of Nuclear Knowledge Management in Trieste, Italy.

2013-2015: Employment with the Rosatom State Corporation, Department of Internation Cooperation. Worked on the completion of the Bushehr NPP, Iran, and on signing intergovernmental agreements between the Russian Federation and the Islamic Republic of Iran; managed the North American line of business; and successfully prepared the Iranian nuclear deal.

In 2015: Appointed as the Head of the Department of International Cooperation at MEPhI, where he supervised the issues of recruiting foreign students and international inter-university cooperation, as well as represented MEPhI’s interests at international expos.

Since 2015, he has been a lawyer and a partner of the West Garant, the Advocate Bureau in Moscow.

Since 2012, he has been an associate professor of the Department No. 55 International Relations at MEPhI. 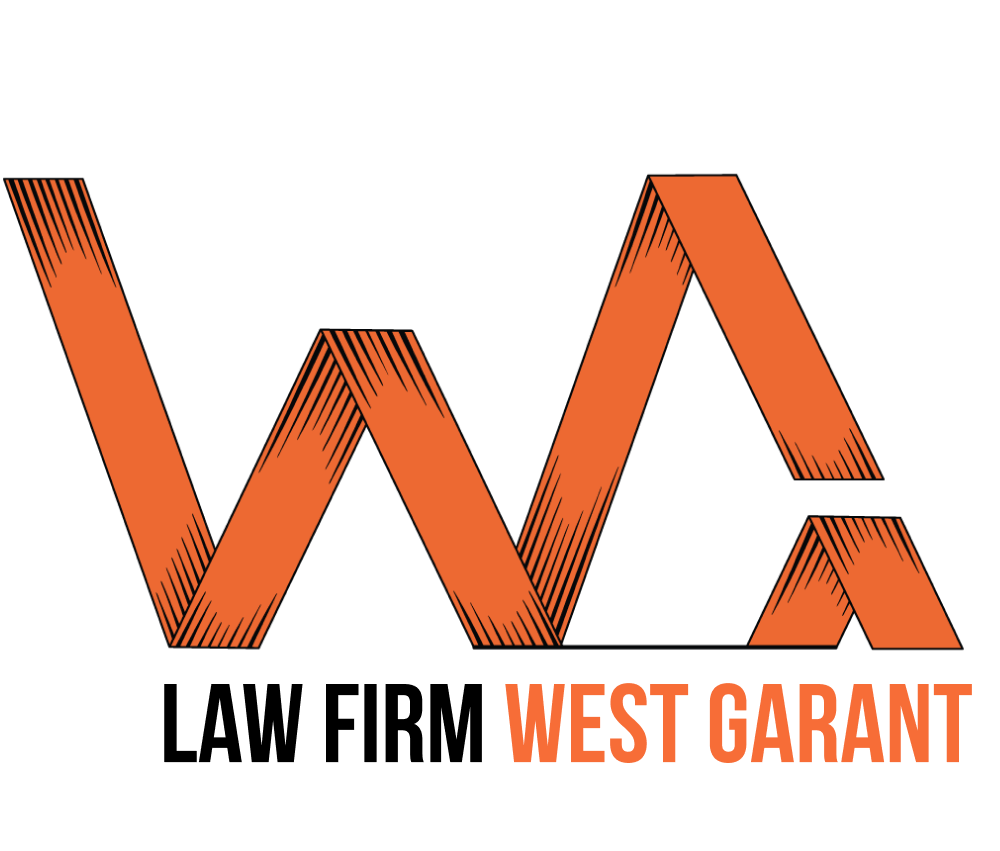